The boys have had a great time being actively involved in their summer plans, and as their mom, I love that!  However, I would be lying if I said there isn’t a little downtime in their daily activities.  That’s why this weekend, we let the boys pick a series on Netflix, that they could start watching.  I wasn’t surprised, at all, when the 6-year old chose Netflix’s new Dreamworks Animation series, Dragons: Race to the Edge.

If your family loved the How to Train Your Dragon franchise (there are two movies so far, and a third scheduled for release in 2018), then they’ll love this new Netflix original series.  The series takes place in between the period of time illustrated in How to Train Your Dragon and How to Train Your Dragon 2.  My son said he enjoys it because you “get more of the story that you don’t get to see in the movies, there’s new dragons and it’s really exciting, Mom!”  I can’t really argue with that!  Since, this is a new show (it just debuted on Friday, June 26th), there is currently only one season made up of the usual 13 episodes.  But, for my boys, that’s plenty!  It’s just enough to entertain them, and then make them want to “play dragons” on their own.

Dragons: Race to the Edge is definitely a new favorite in our house, and as a treat, I thought I’d also give you the recipe to a fruit salad that’s a favorite in our house, as well as at get togethers and barbecues, when I bring it along.  It’s super easy to make and just plain delicious!  My boys had it by the bowlful this past weekend, while watching their new Netflix favorite!  It’s like Earth’s Skittles….hence, the name my son gave it!  Happy Summer, friends! 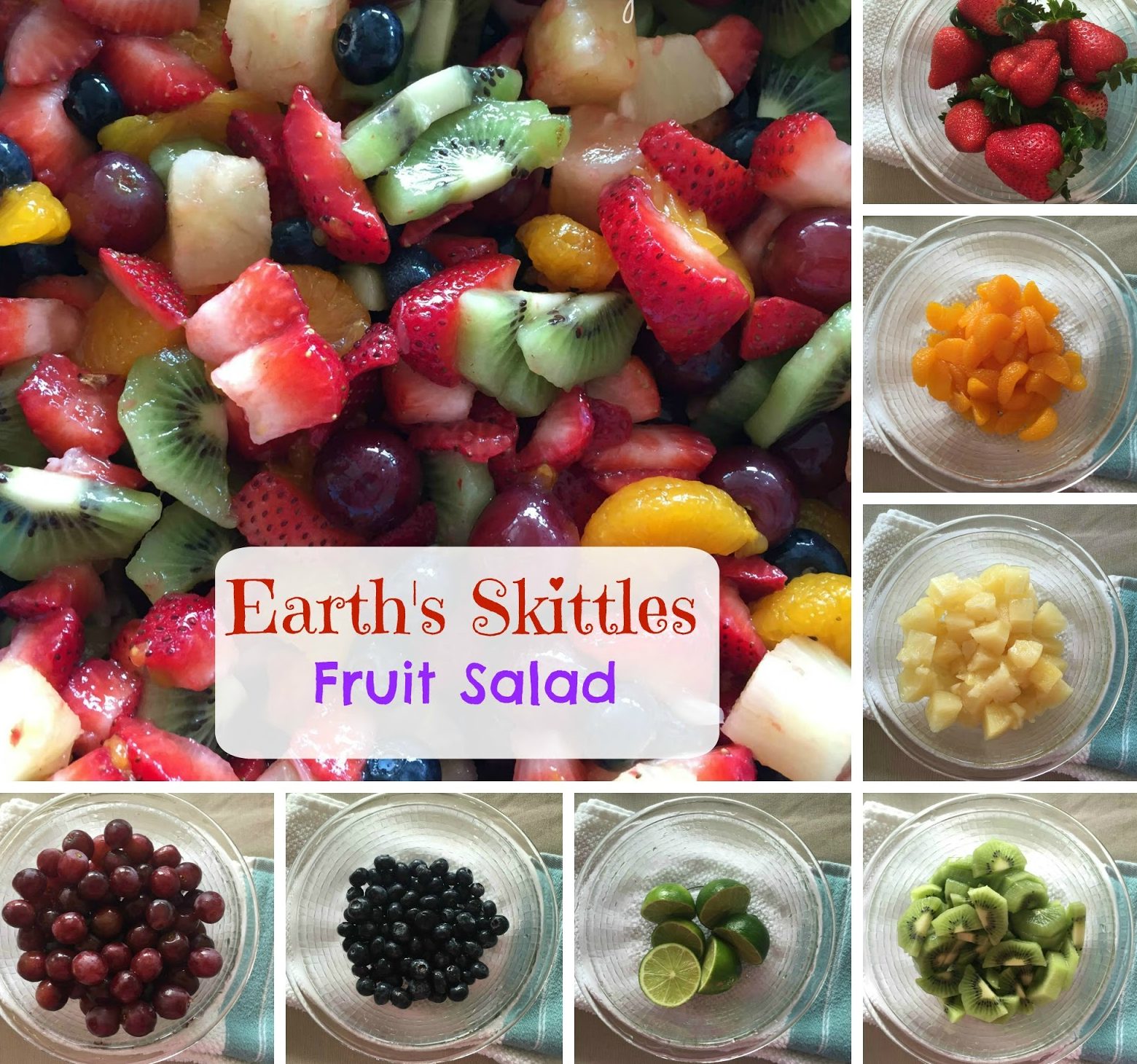 *add all fruit ingredients into a large bowl. Squeeze all of the limes onto the fruit, top off with honey as recommended, or add more honey for a sweeter, honey-lime juice dressing.  Add entire Vanilla pudding packet and mix thoroughly. 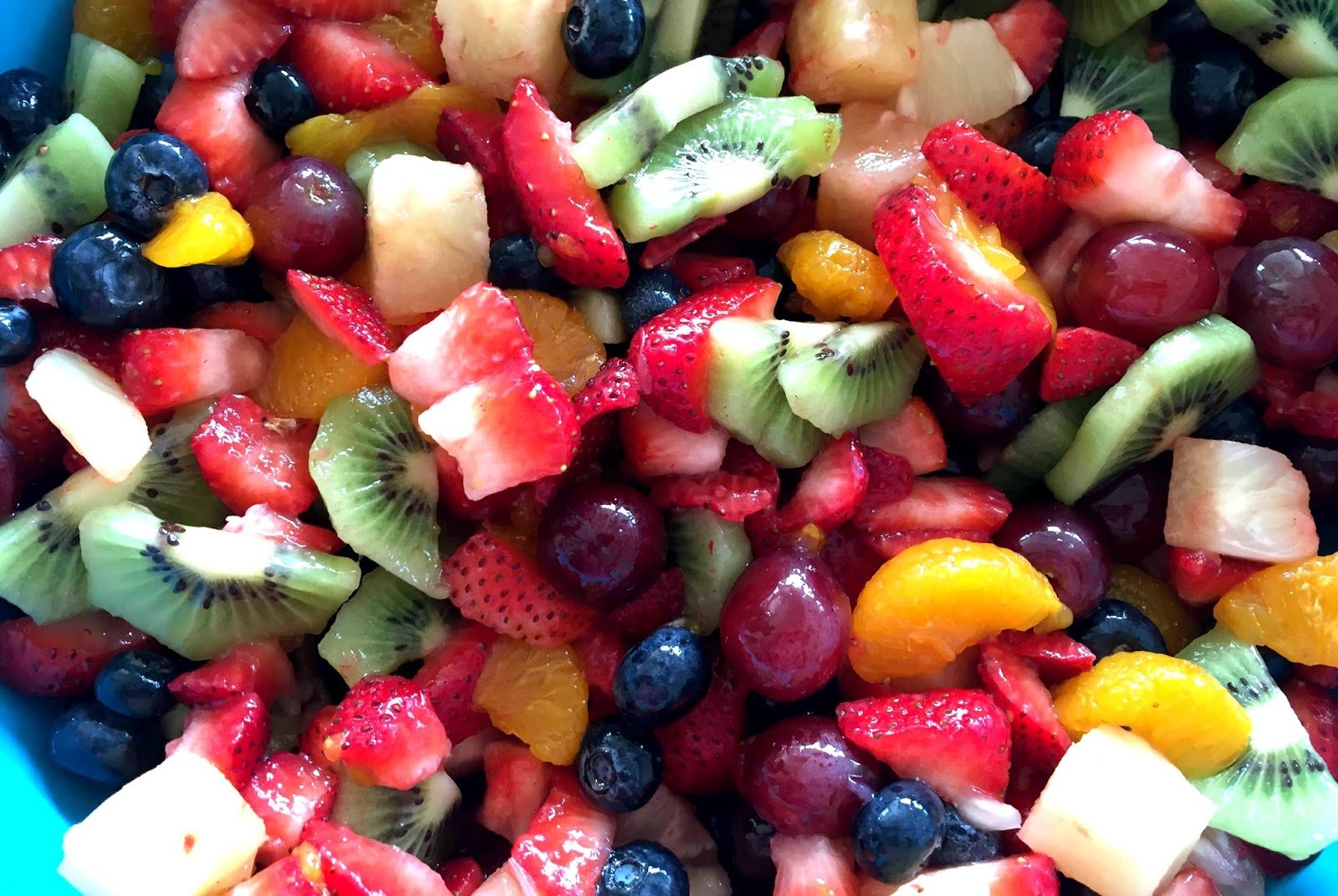 HOW TO MAKE A PORTABLE HARD DRIVE CASE