Apparently it has been around for hundreds of years! 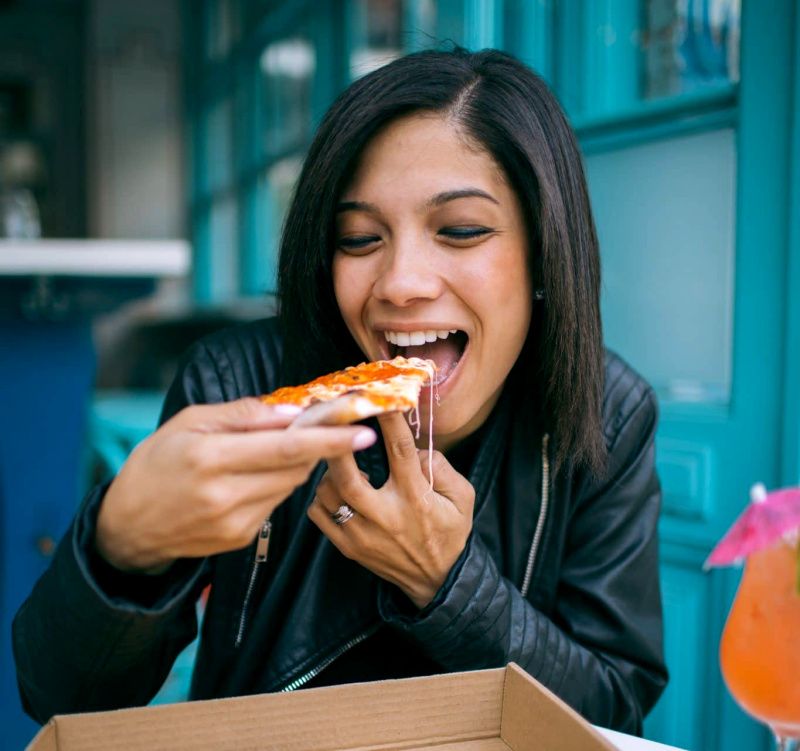 If you are a fan of pizza, here are 6 historical facts about Italian pizza that you must know!

1. Pizza is not from Italy 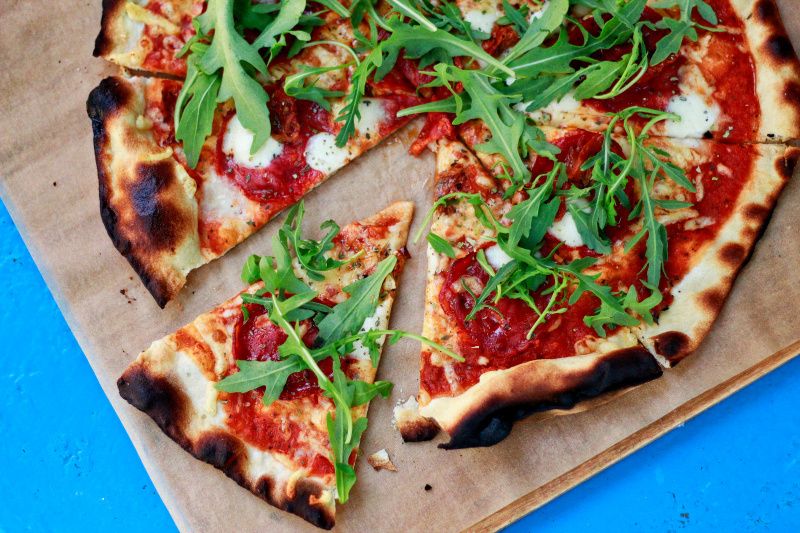 Pizza is now known as a typical Italian food. But do you know if pizza isn’t actually born in Italy? The first pizza in the world actually appeared in Ancient Greek civilization. At that time, the Greeks like to bake large round bread with various topings on it such as spices, olive oil, vegetables, and potatoes.

2. The name “Pizza” appeared more than a thousand years ago

Although the first pizza was born in Greece, but the name “Pizza” itself first appeared in Southern Italy in 997 AD The name of the pizza comes from Ancient Italian, “Pizzicare” which means picking. This is because pizza at that time was cooked by roasting on rocks and taken quickly by the maker. 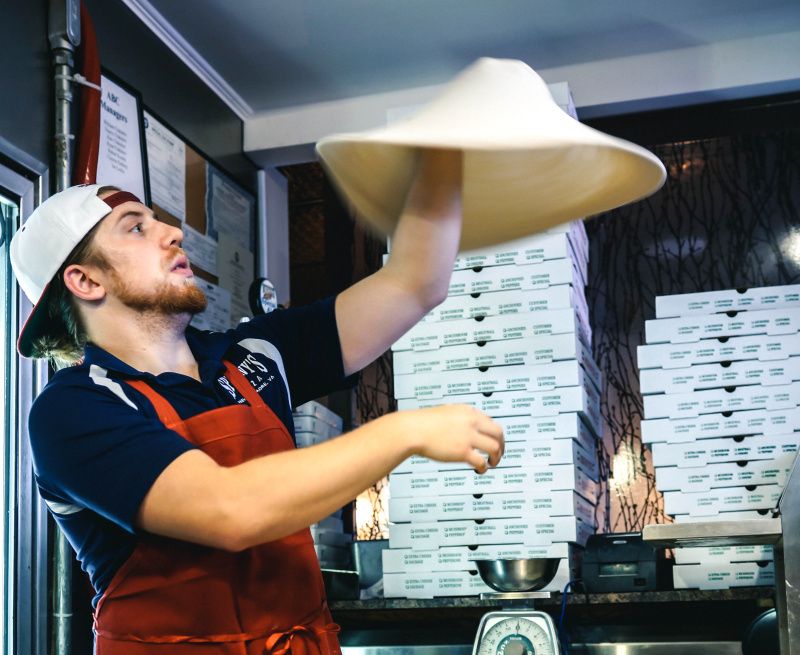 Unlike today’s pizza which is synonymous with rich people, past pizza is actually a food for poor people or second-class workers in Italy. The first pizza shop appeared in the city of Naples in the 16th century.
At that time bread makers in Naples or Naples made large and round bread for immigrants who worked in Italy. Because this bread doesn’t have any toppings, the price is very cheap. Usually these workers will buy bread after finishing work and eat it on the way back home.

Two hundred years after pizza appeared, precisely in 1889, the Italian Queen named Margherita came out of her palace. During that trip he noticed that many of his people were eating the round bread. The queen was curious and then tasted the food, and she loved it.

But because Margherita is a queen, she cannot eat the same food as ordinary people. Therefore the queen called Chef Rafaelle Esposito to make a special pizza for the queen. The chef then adds tomato sauce, mozzarella, and fresh basil leaves. In addition to making the taste of pizza more delicious, these three toppings were chosen to symbolize the Italian flag. 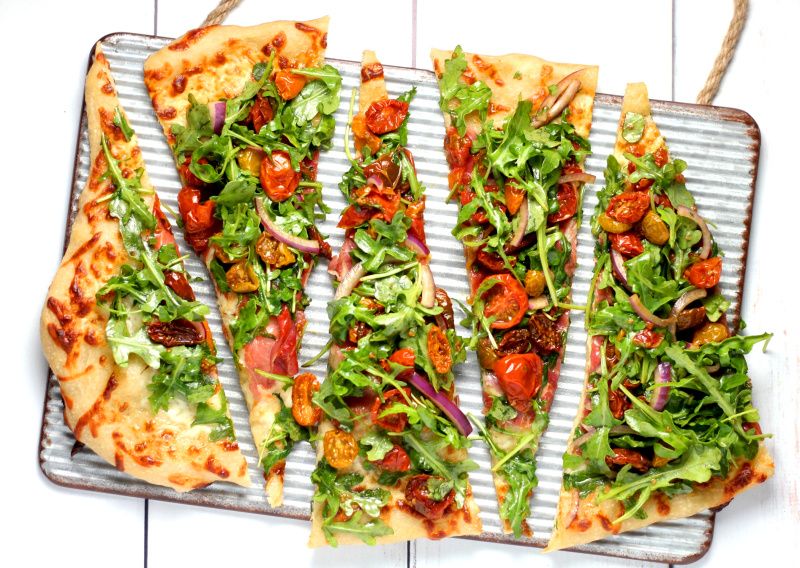 Although it tastes good, pizza is only popular in Italy. Whereas America and European countries such as England, Spain or France actually only knew pizza during World War II. At that time, the forces of these countries occupied several cities in Italy and managed to taste the pizza. After the war, many soldiers returned home carrying recipes and introducing this round bread to people in their country. 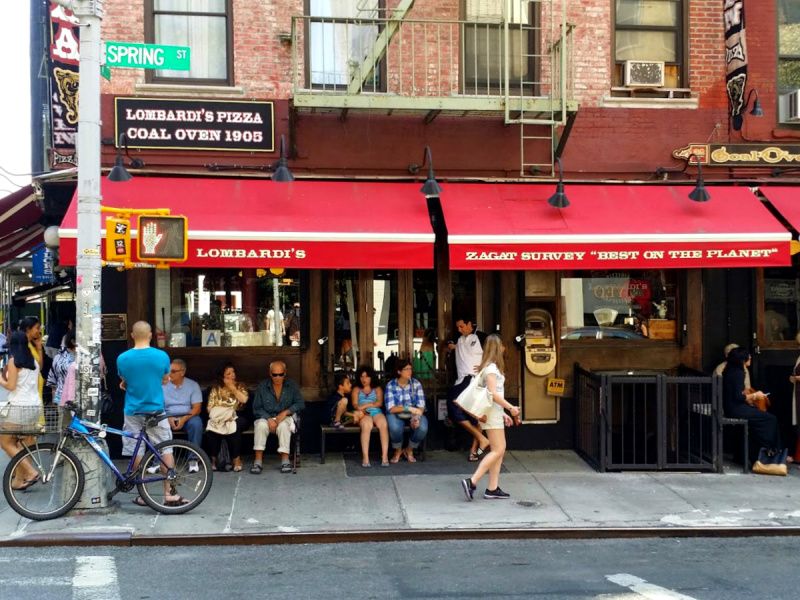 Besides Italy, America is the country that eats the most pizza. In America alone, the first pizza shop opened in 1905 in Manhattan, New York. The shop owner Gennaro Lombardi deliberately chose Manhattan because there were many Italian immigrants living in the area.

The strategy was successful because in a short time the pizza shop was popular not only among immigrants but also Americans living in Manhattan. After 30 years, pizza began to be known to American society. Pizza shops opened in several major cities such as Chicago, Boston and New Jersey to spread throughout the world. Despite its popularity, Pizza remained a food for the poor in America at the time.

How to dress for your body shape: Rectangle

How to Build a Raised Stone Water Feature Pond